After reading some books, people may be afraid to even pick them up. I would like to make it clear that they only slice or cut through auras if that is your focused intent.

Laser Wand crystals are very flexible tools and may be used in the following ways (amongst many others).

1. To draw out negativity – Hold the base on the affected area and visualize the negative energy being drawn out and transferred into light as it passes out through the termination. You may prefer to use a soft receiving stone to absorb the negative energy, then cleanse the receiver crystal after the procedure is complete.

2. Put positive energy into a negatively affected area by holding the Laser Wand, moving it in clockwise circles, all the while visualizing white light going into the area requiring it.

3. Use Quartz Laser Wands for color therapy – For example, place a colored tumbled or flat cab/slice (e.g. Amethyst) on your 3rd eye, then place the base of the Laser Wand on the Amethyst and project the Amethyst color through the Laser Wand into the required area. I find this most useful when recharging chakras that may not have responded as well as hoped during a body layout. This technique really adds an extra boost. You can combine this with method 2 above as well.

4. Attach small laserwands to your fingers via rubber bands and touch them to acupressure points, visualizing light passing through the crystals. An advantage of using Laser Wands in this fashion is you do not have to wait for the person to breathe out as you do in acupressure and you can do multiple points at once.

5. Some Laser Wands have singing properties. These crystals are harder than normal Quartz crystals, and are usually very tapered. When you gently tap two Singing Laser Wands together (or even use just your fingernail on one), they make a high pitched “ting” sound. Singing Laser Wands often have a crusty appearance – the crustier they are the higher the pitch and vibration seems to be the general rule! A way to use them is to hold one crystal pointing towards the body, then gently tap the other crystal (or fingernail) onto it. Move the crystal up the body and listen for any changes in tone or pitch. When you reach a blockage you will hear the pitch go dull. Stay in that area and tap the other Laser slightly harder. After a few taps you will hear the pitch go higher again as the blockage is released and or cleared. Continue up the rest of the body as before until all chakras are clear.

6. Clear out clogged veins by visualizing a Laser Wand passing through them. I once used this technique to clear out a blocked plastic vein that had been used as a replacement in an earlier surgery procedure. This technique may also be used for varicose veins. Adding Aquamarine energy into the mix will greatly calm, soothe, and reduce inflammation within the veins, thus complementing the clearing energy of the Laser Wand Quartz Crystal.

These are just some techniques I have used with success. Naturally you can intuitively alter/modify any of the above techniques or come up with completely new ones yourselves! 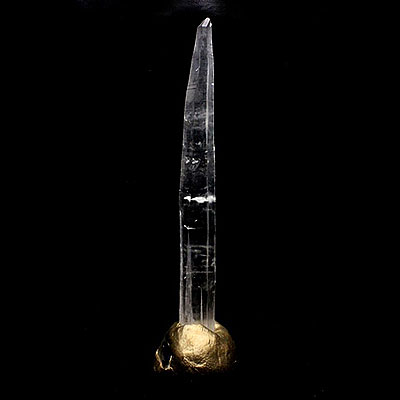 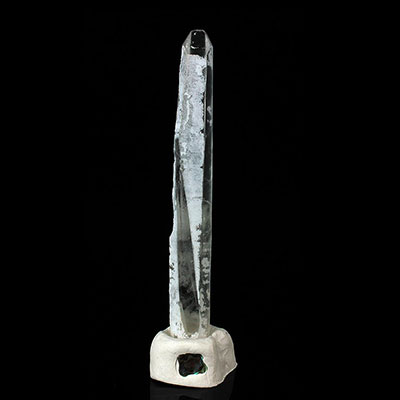 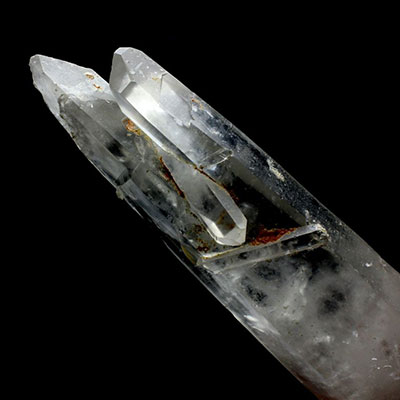 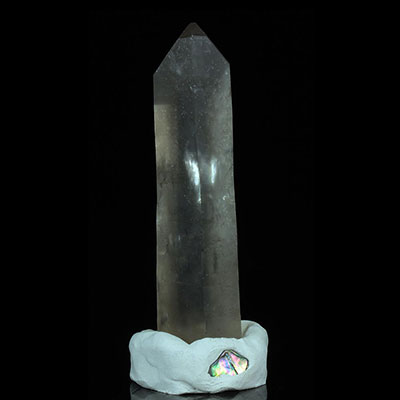 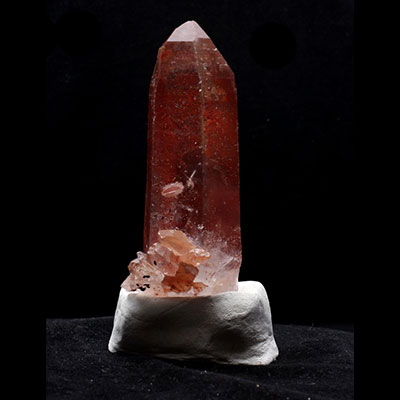 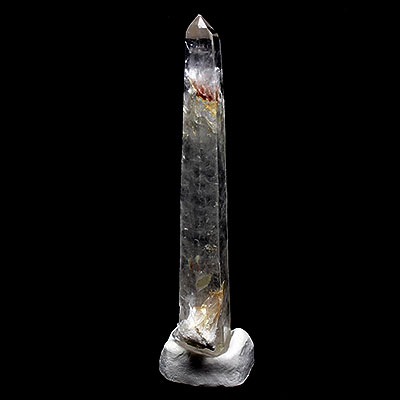 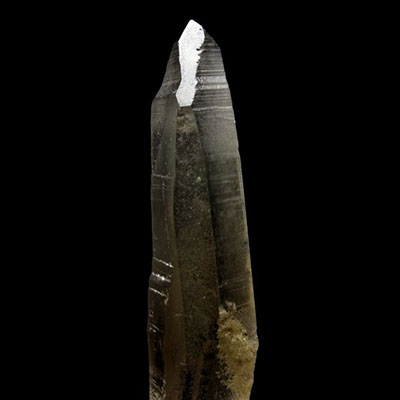 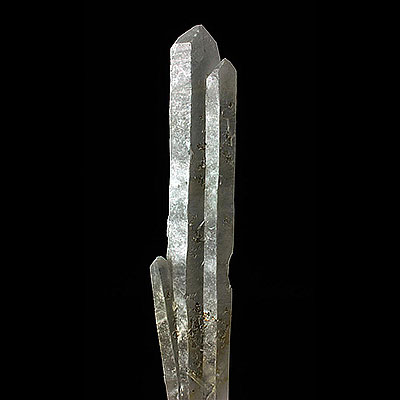 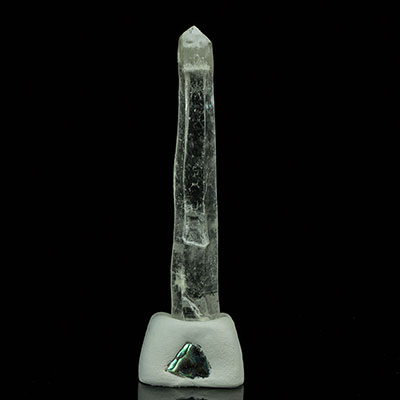 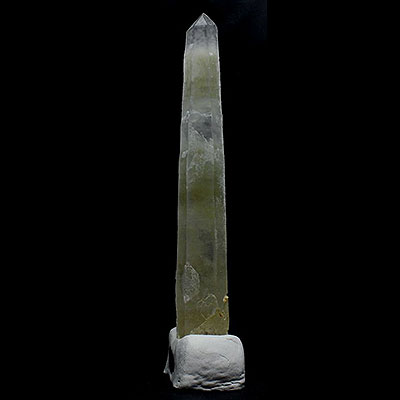 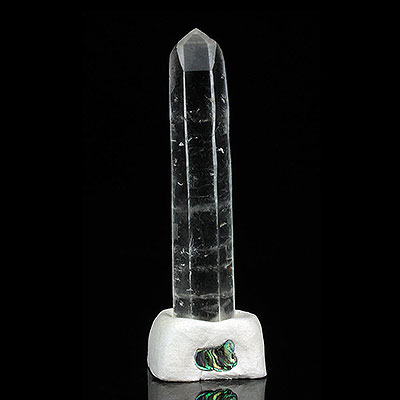 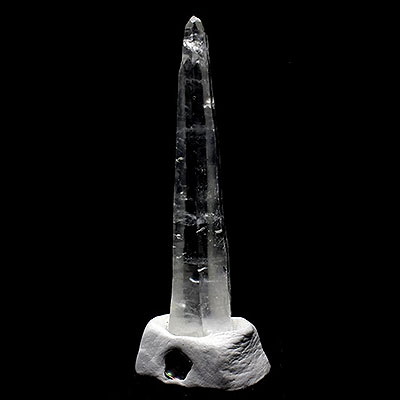 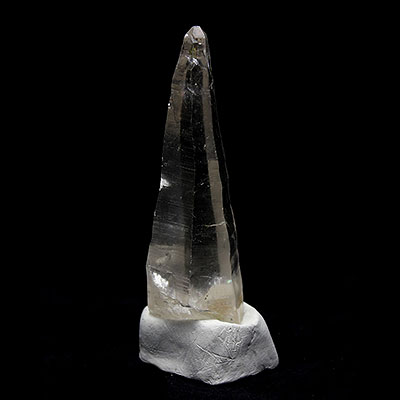 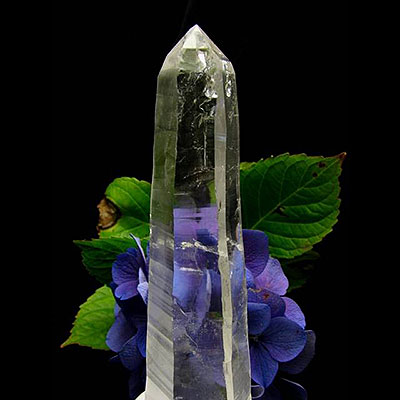 Click on the Quartz Laser Wands below for a full size photos! 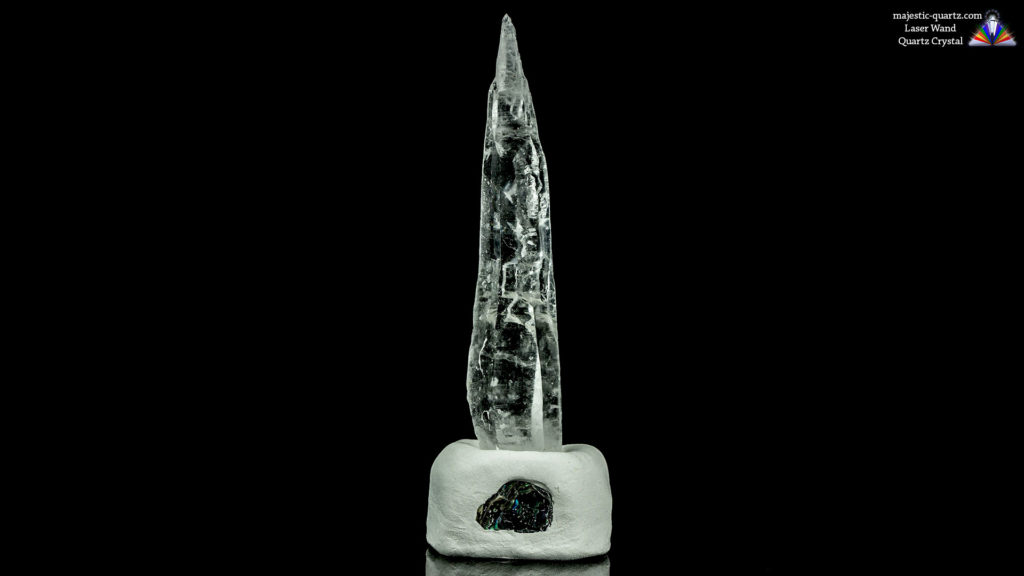 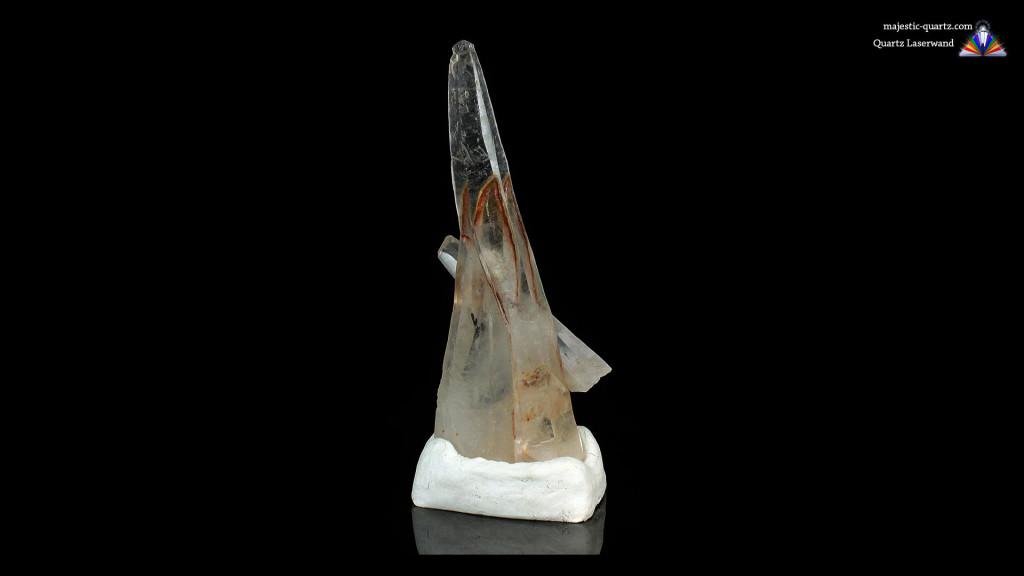 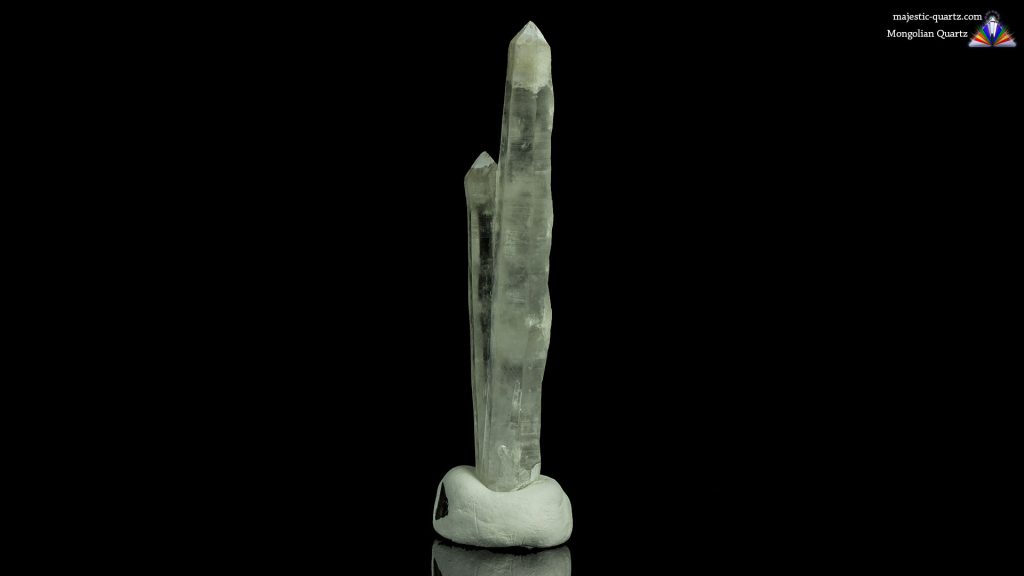 Do you have a personal experience, question or information pertaining to the crystal healing properties and meaning of Laser Wand Quartz? Please feel free to use the comments form below to share your knowledge with the Crystal Information encyclopedia. Please note, we moderate this feature to keep the site free from unwanted spam.