It has been a year since my last post in the “Misrepresentation of Crystals” blog series. While I have admittedly been slacking off on my blog posts, the crystal counterfeiters and fakers have been very busy indeed! So without further a do – here are three of the latest scams!

There has been a veritable explosion on fake Moldavite on Ebay of late! It is quite easy to spot as they have not been able to duplicate the intricate etching natural Moldavite displays. The fake Moldavite has a more bubbly appearance than the real Moldavite etching. I have noticed just to add insult to injury, these unscrupulous dealers are selling these fakes at a very high price – good grief. Check out these photos below of the fake Moldavite spotted en-mass on Ebay. 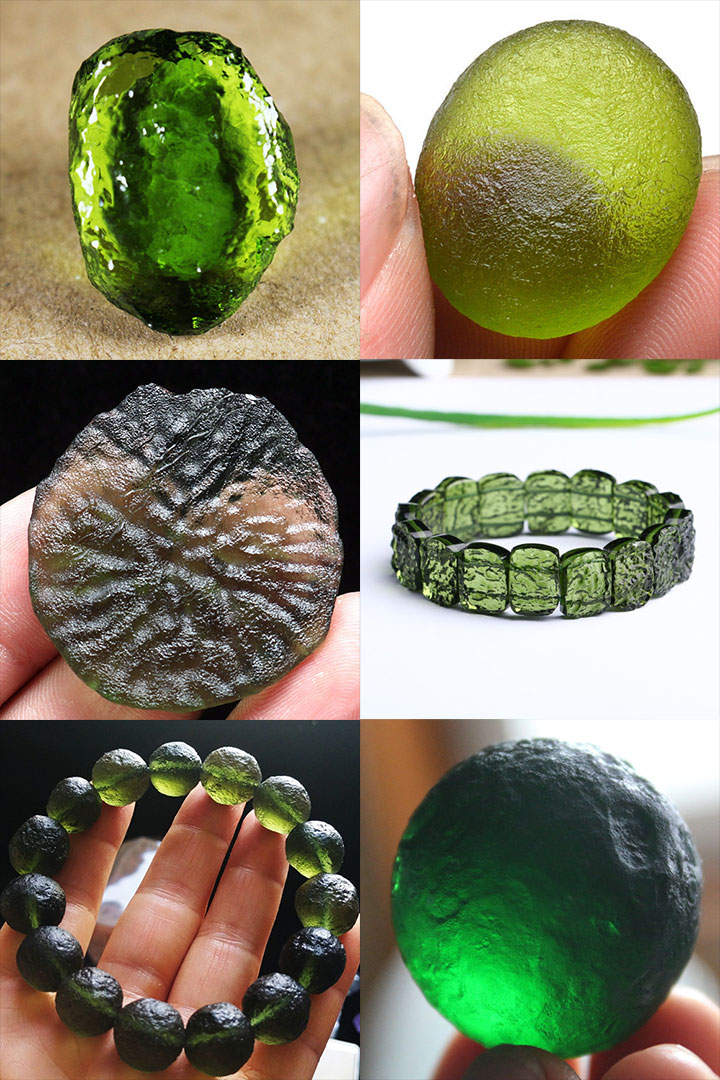 This is Fake Moldavite

Just to remind everyone, the photo below is “Genuine” Moldavite. 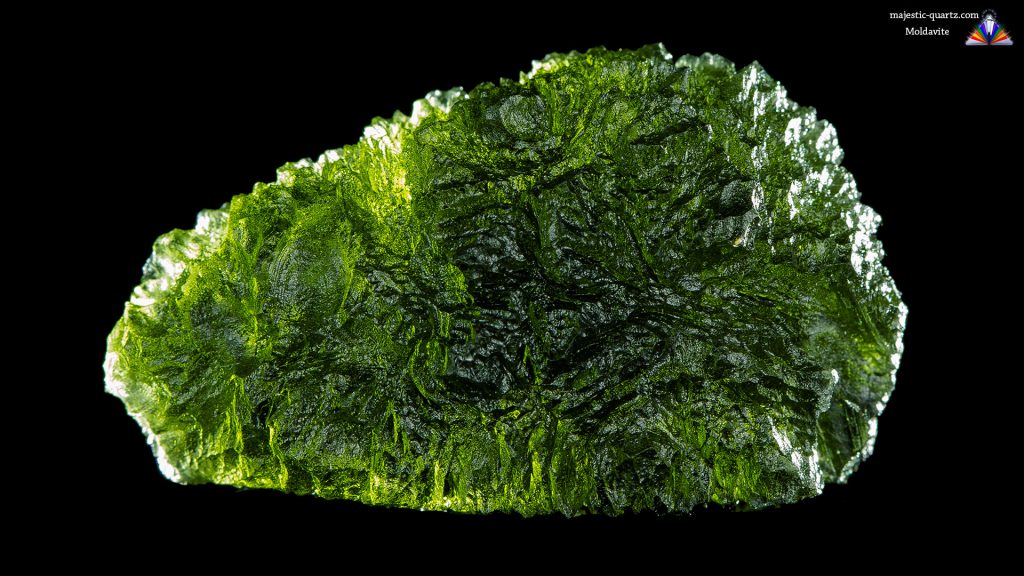 Fake Silver being listed on Ebay

Now this is actually a very interesting scenario. For at least six months now, morally challenged dealers on Ebay have been listing fake Native Magnesium Crystals do not occur in nature. These crystals are obtained by electrolysis of magnesium salts obtained from brine. During this process crystals are sometimes formed, and that is what these crystals are. The really ludicrous part of this is, Native Silver is very heavy, these Magnesium crystals are so light, one half expects them to blow away in a light breeze! Now do we give these dealers a free pass because they are actually very interesting crystals? Hell No! Keep it real dealers – say it like it is! Check out the photos of this “Fake Silver“. 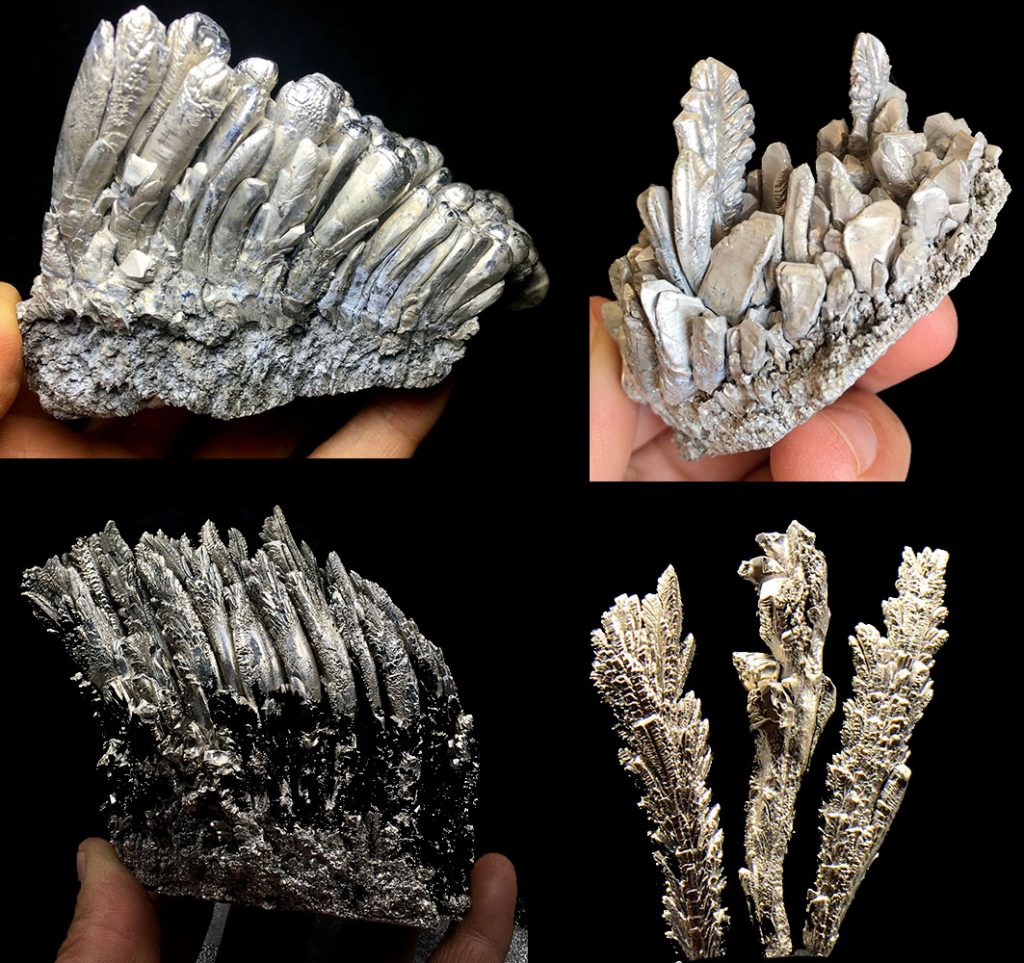 A close acquaintance recently purchased a number of “Smoky Quartz Crystals” from seemingly the home of crystal misrepresentation – Ebay! When he and his partner opened the package upon it’s arrival, their hopes and hearts fell – not only had these crystals been irradiated, they had also been painted with black high temperature HDT paint. The unfortunate buyers got a a bottle of paint thinners and managed to quite easily get the paint to come of the crystal, whereupon the reason why the dealer had painted them was revealed. The irradiation treatment had not gone as these fake crystal peddlers had planned – the entire crystal had not turned black, parts of it was still white. Their solution to this was to paint them black! The title of the auction said “Natural Smoky Quartz Crystal”! After a very protracted disputes process with the argumentative dealer (despite the irrefutable proof provided in photos), they were finally refunded their money. Did the dealer withdraw the remaining painted Smoky Quartz specimens they had listed on E-bay? No, they did not! Check out the photos below. 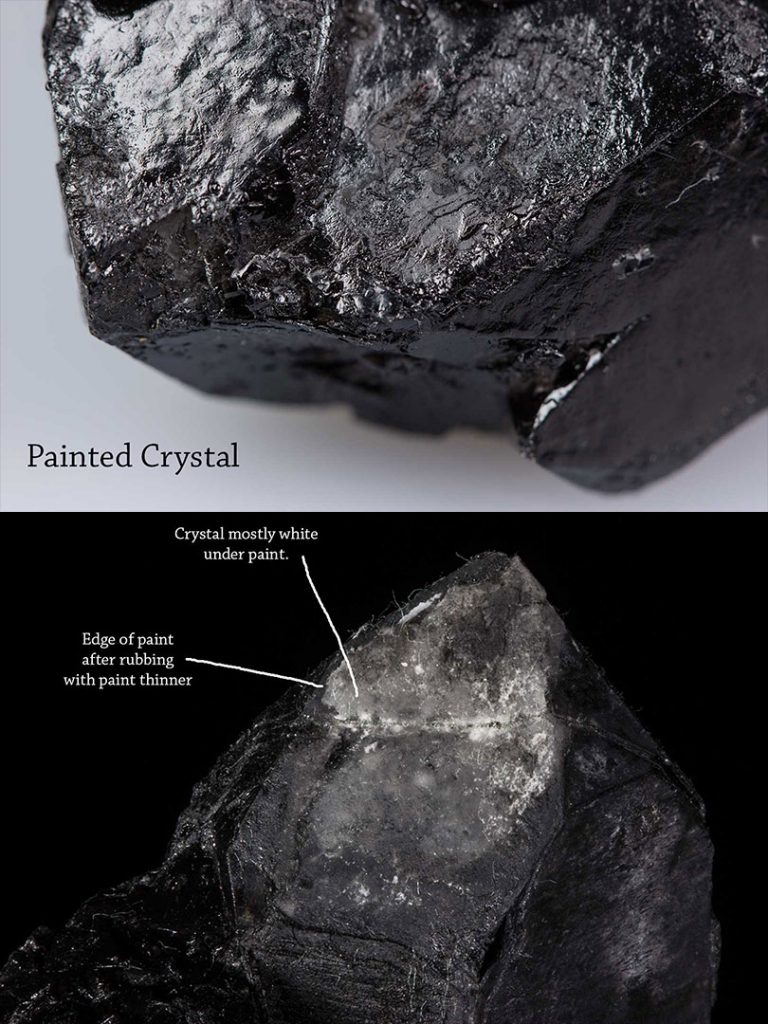 Thank You for reading my latest blog post, I’ll try not to leave it so long next time!