Milky Quartz is generally White Quartz (also known as White Wisdom Quartz at Majestic Quartz). The milkiness is created by many, many bubbles of un-solidified Quartz inside the crystal. Read more about Milky Quartz Crystal healing properties with photos below.

Milky Quartz is the ideal crystal for this time we live in, the ‘Information Age.’ It is Milky Quartz that holds the majority of information in the crystal world.

The milky appearance is caused by many bubbles of un-solidified quartz solution floating in the crystal. Scientists have recently discovered a way of storing terabytes of information in a single one of these bubbles, so think just how much information is packed into these crystals! This information is constantly being released, and in some cases, gathered up as well. When these beautiful crystals come in contact with the right guardian, it triggers a large release of information into the ethers. This information is then released into the general Consciousness. Often crystals going through this process will visibly become clearer. These crystals tend to be gatherers of information as well, so don’t be surprised if you have milky crystals that fluctuate between becoming clear, and milky again. They are literally breathing in and out in their own cycle of life.

White Wisdom Quartz has come to Majestic Quartz in order to prompt us to get the word out that Milky Quartz is one of the most underrated healing crystals out there. In fact, it is one of the most powerful! A fundamental shift in human consciousness is the only process that will bring peace, calm and balance to humankind. No amount of money and/or wars has or will ever make a real difference.

White Wisdom Quartz Crystals are a key part of upgrading the human consciousness pool. They need to spread around the planet now in order to release their ancient Angelic wisdom, so that it may permeate through human consciousness into the general population. It matters not that we do not necessarily know the meaning and details of this information being released. The important part is that the information is being released in the first place! The crystals themselves know and regulate the information released by the vibration of their surroundings. By this I do not mean the room or house they reside in, but rather the whole neighborhood, communication networks, cell sites, TV stations and such. They actively monitor every vibration they are exposed to and will respond with preset instructions keyed into them by the Angelic realm.

These crystals are far from one trick ponies and have many other abilities as well! Do not worry that you may be taking them away from their key (re-keying) duties as they are more than capable of multi-tasking. In fact, using these crystals for multiple purposes will increase their energy and thus range of effectiveness. 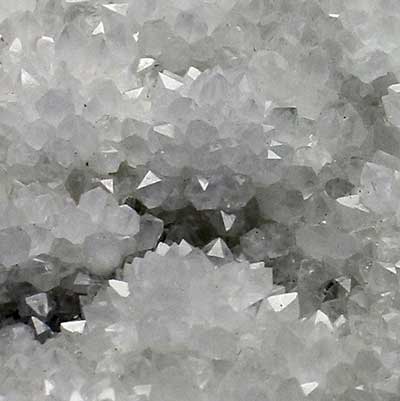 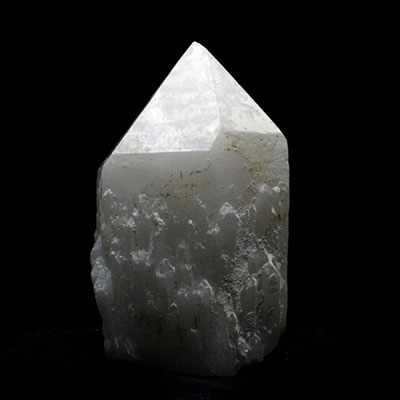 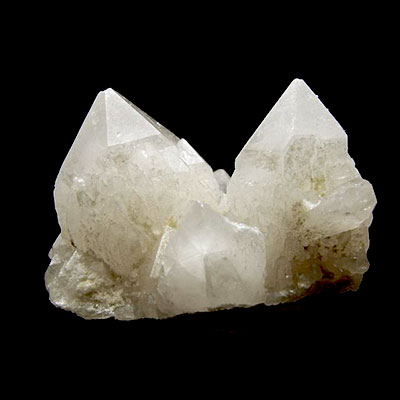 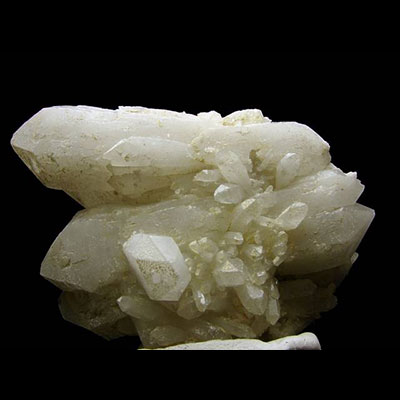 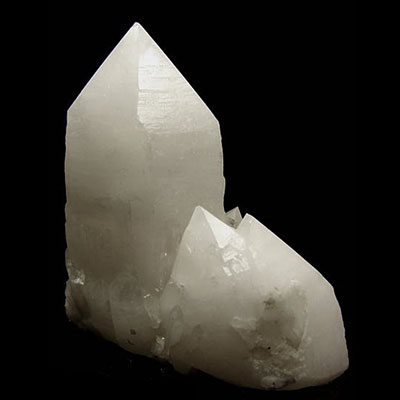 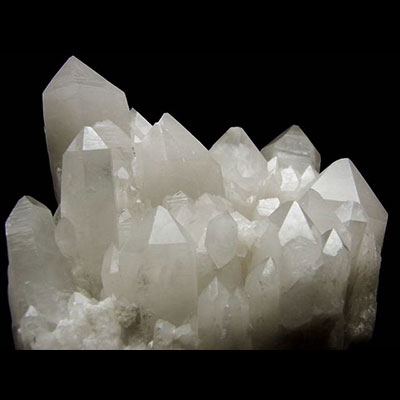 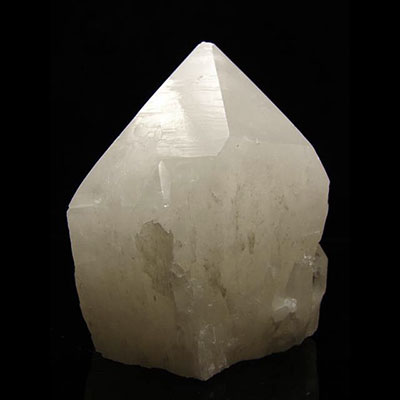 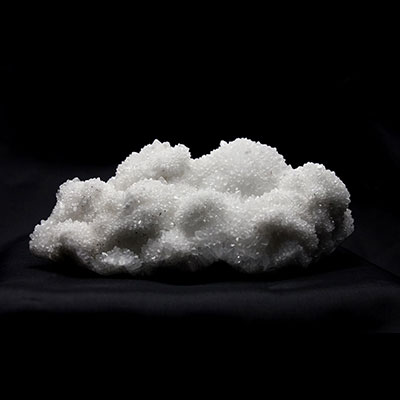 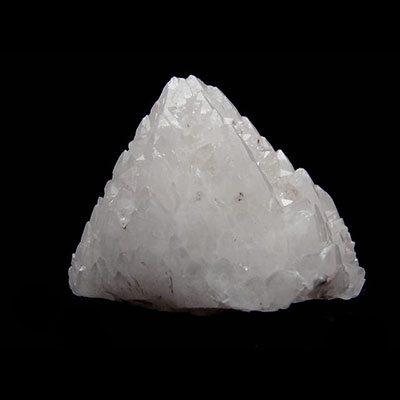 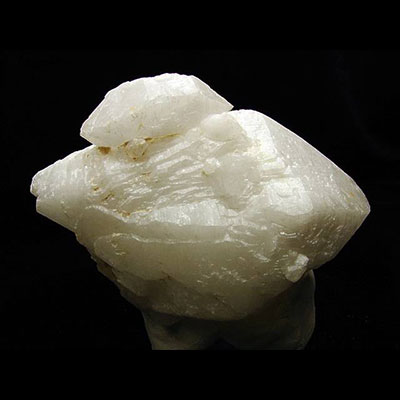 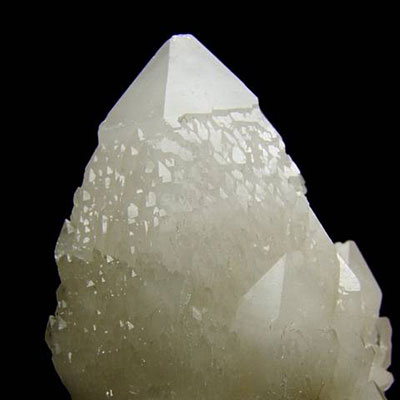 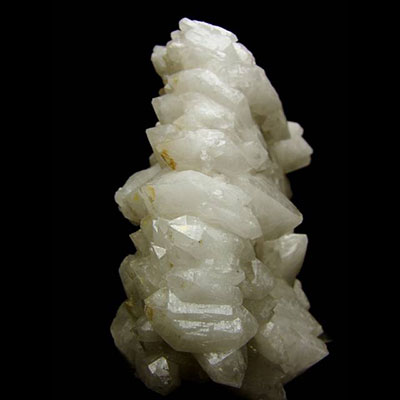 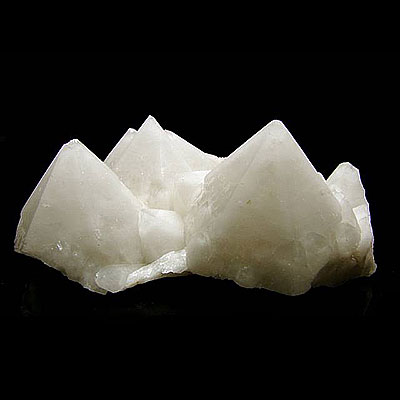 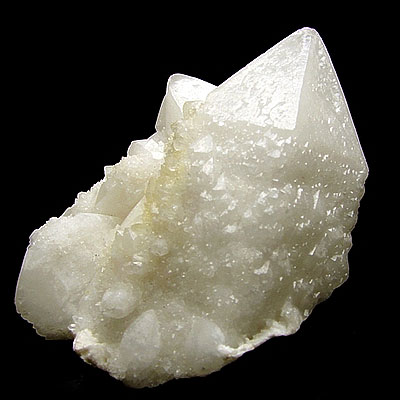 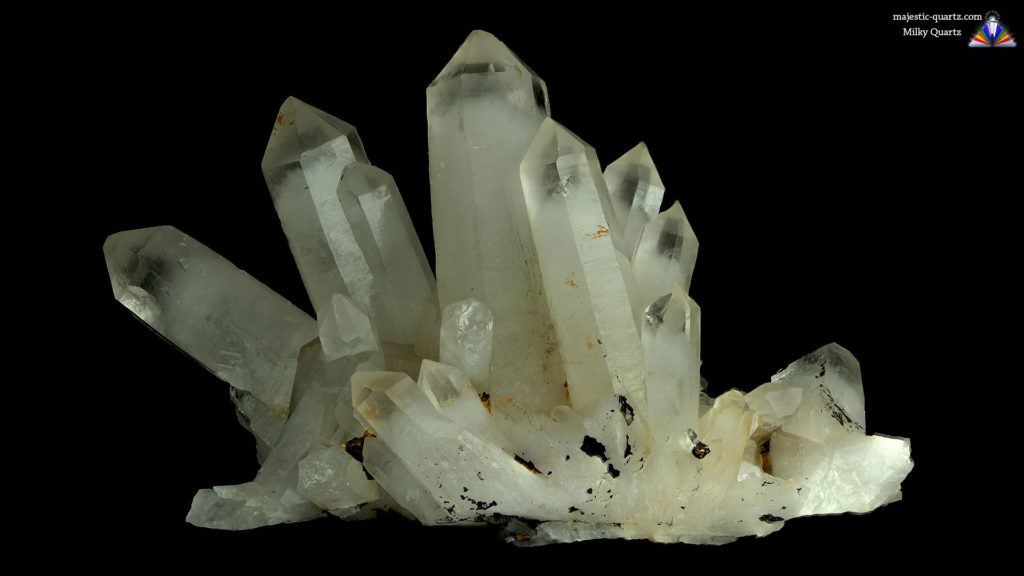 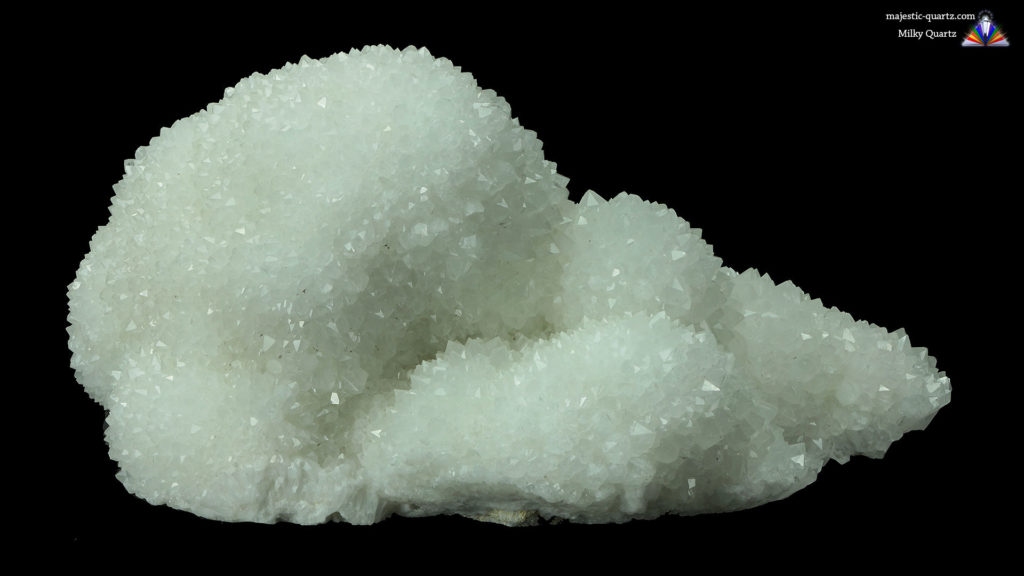 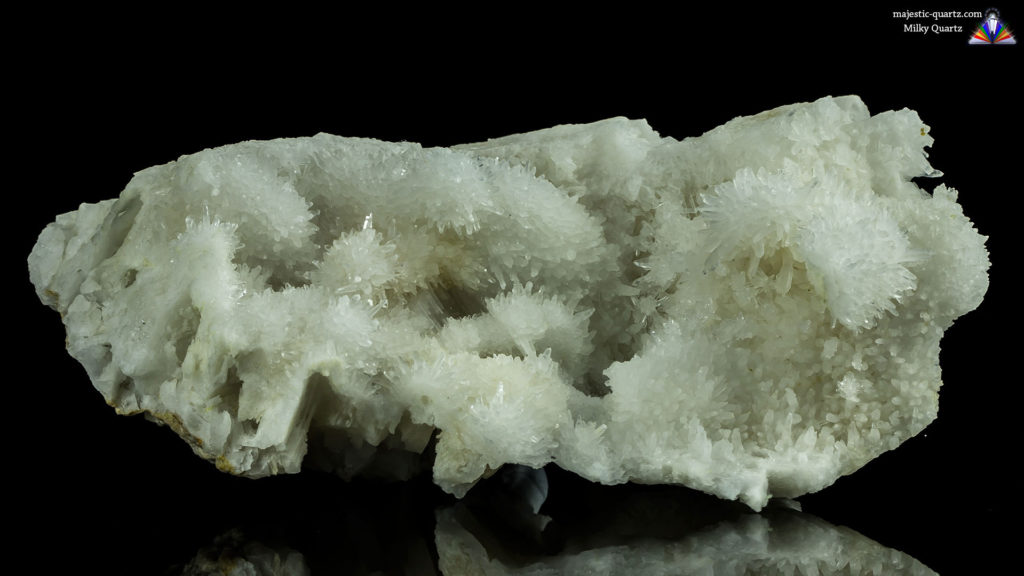 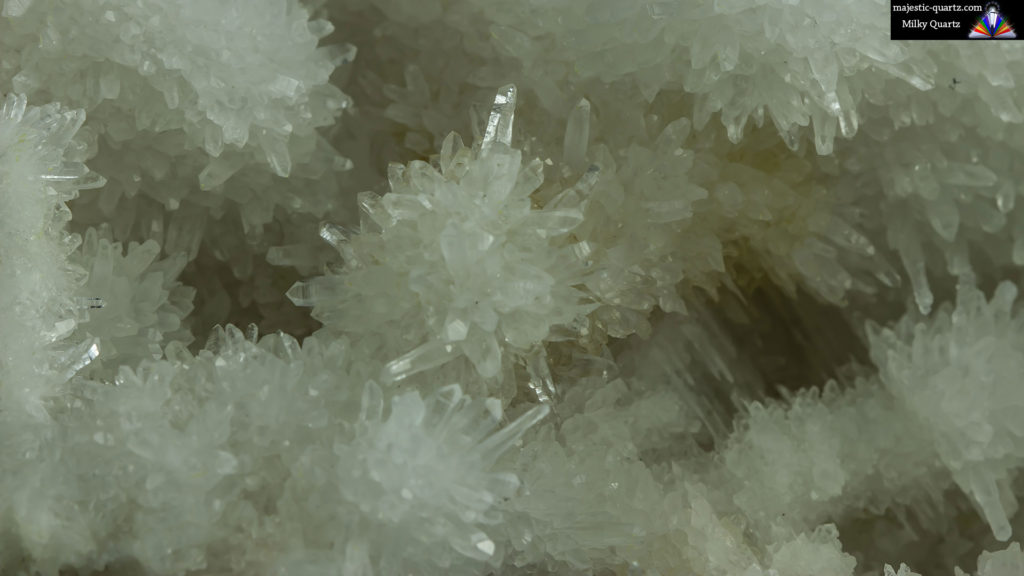 Do you have a personal experience, question or information pertaining to the crystal healing properties and meaning of Milky Quartz? Please feel free to use the comments form below to share your knowledge with the Crystal Information encyclopedia. Please note, we moderate this feature to keep the site free from unwanted spam.