Record Keeper Crystals have triangles etched on the faces of the termination. Usually they are Quartz, but occasionally they can appear on other crystals such as Ruby and Kunzite. Read more about Smoky Quartz crystal healing properties below.

One can access VAST amounts of information using these crystals. It is not so much that the crystal itself holds the information, it is more a direct link to an atmospheric layer above us that holds every vibration ever vibrated on the planet. These crystals give you a direct interface with this library of knowledge held within the akashic layer and will connect you with information that is relevant to your path in life.

To access a Record Keeper crystal, hold one in your hand and empty your head of all thoughts (except if you have any questions). Concentrate on your breath and relax. Let any thoughts, visions or sensations filter through, but try not to analyze them until after your session is complete. It is important to stay within the flow. Catch and surf the wave of information as it occurs!

Record Keeper Crystals are quite rare. Most of these will have just one or two triangles on the termination faces. The photo galleries below show Master Record Keeper crystals which have many, many triangles. These photos are harvested from the majestic-quartz.com archives which contain more than 100,000 photos going back more than 15 years! 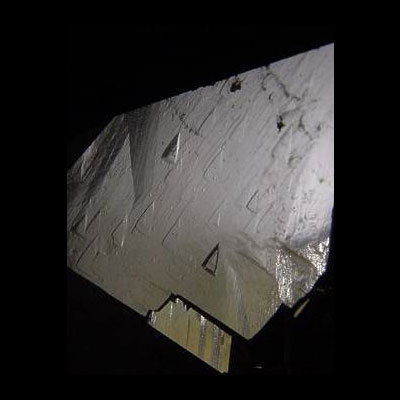 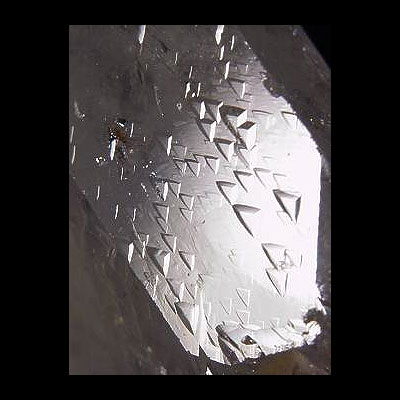 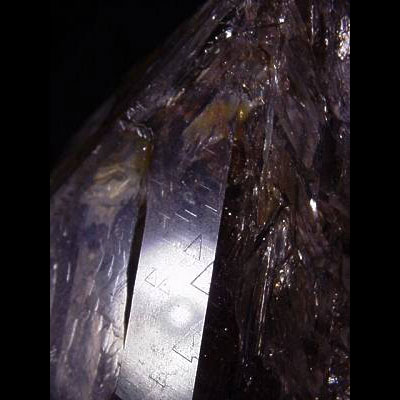 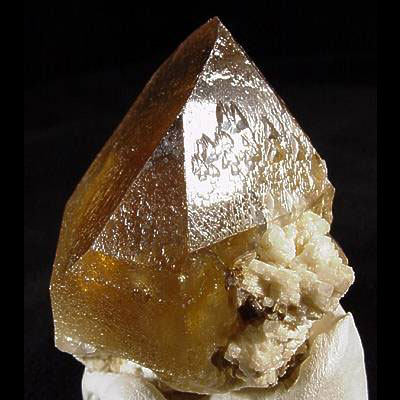 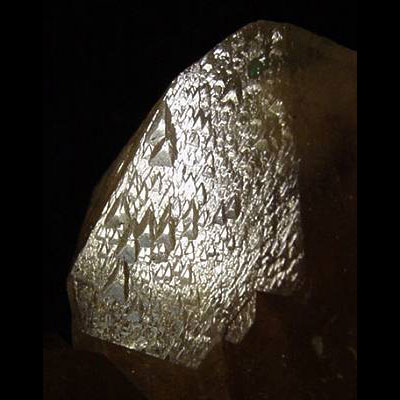 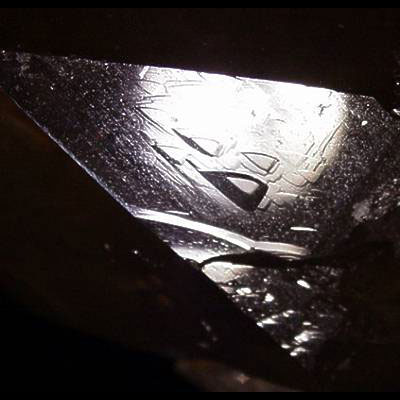 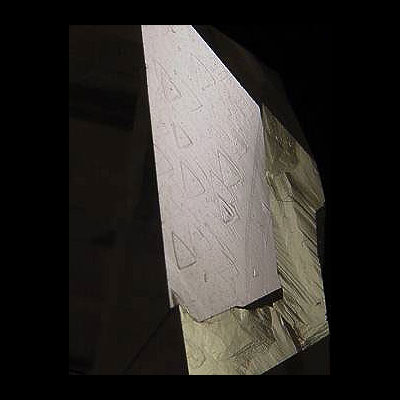 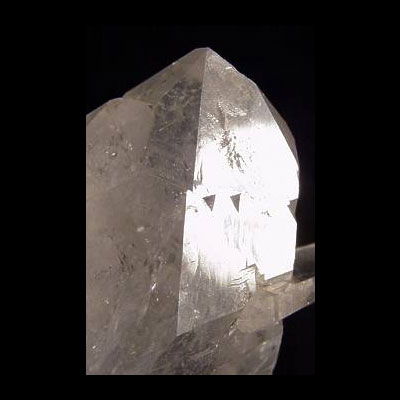 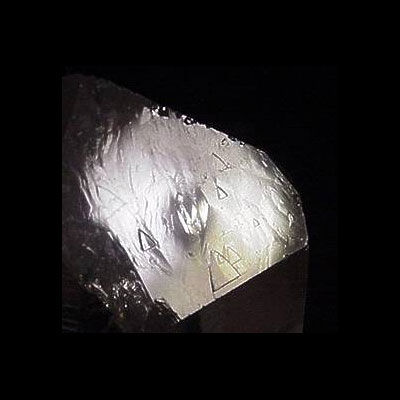 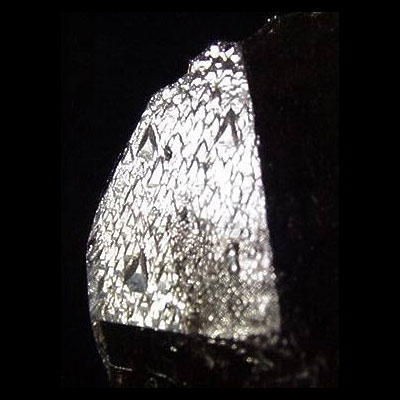 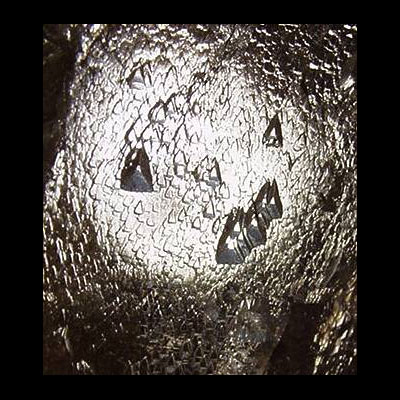 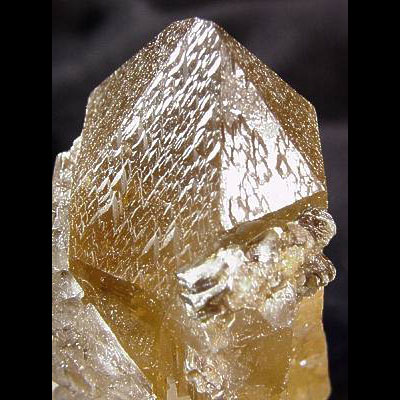 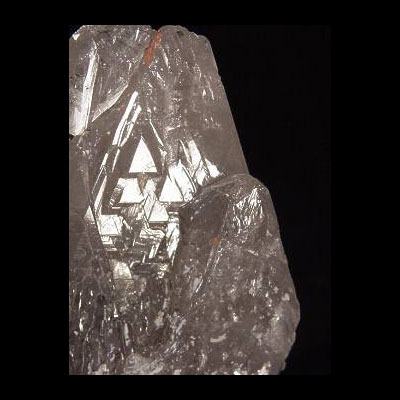 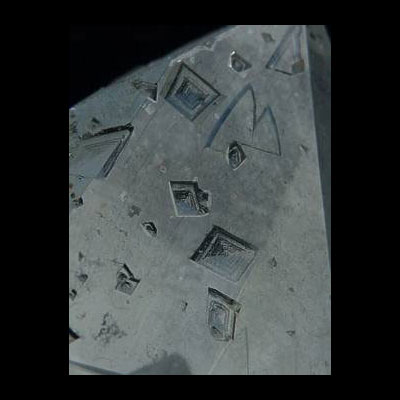 Click on the photo below for a high resolution image showing Record Keeper Quartz! 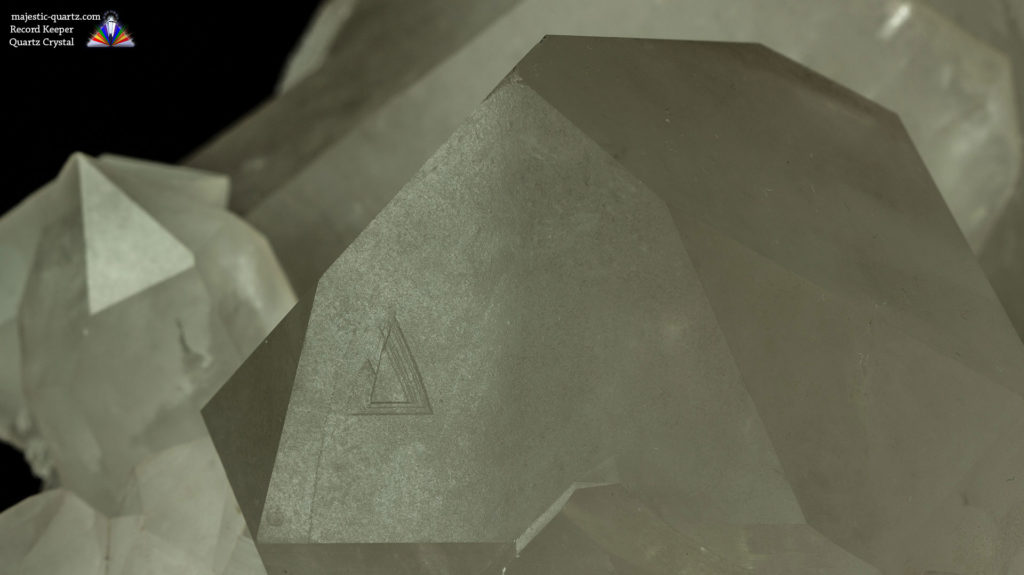 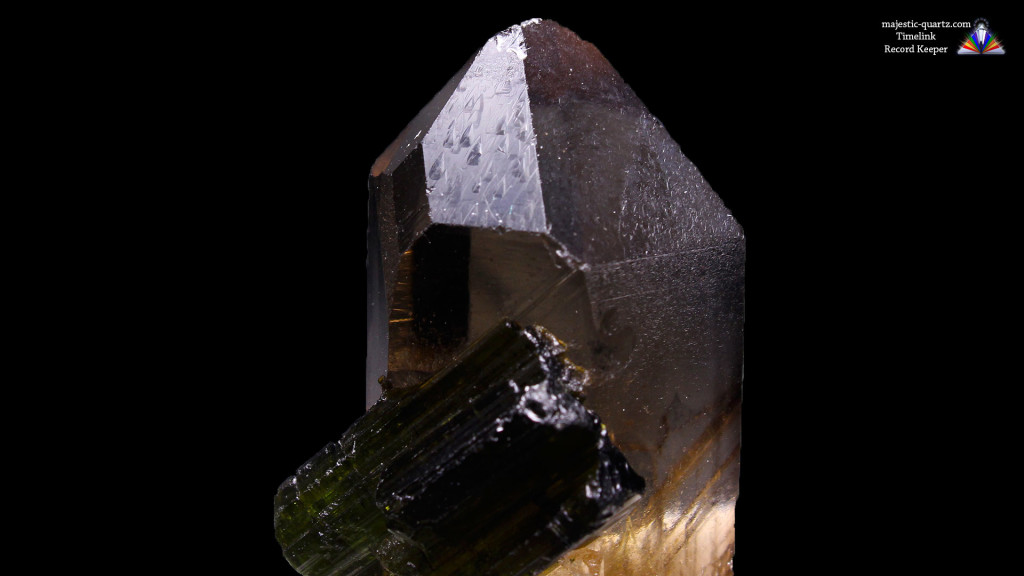 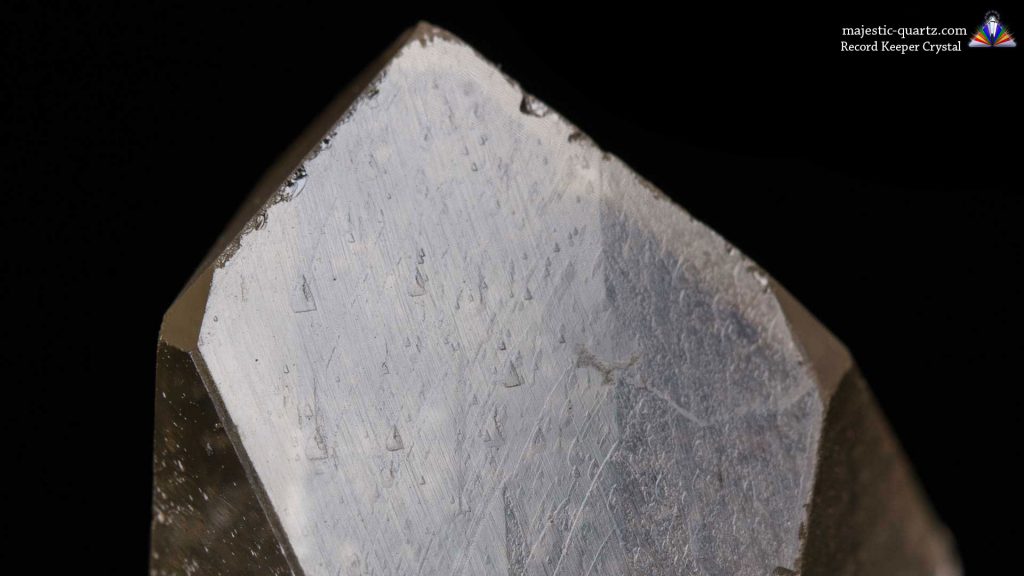 Do you have a personal experience, question or information pertaining to the crystal healing properties and meaning of Record Keeper Quartz? Please feel free to use the comments form below to share your knowledge with the Crystal Information encyclopedia. Please note, we moderate this feature to keep the site free from unwanted spam.