Welcome to part four in our misrepresentation of crystals series.

Here in New Zealand – when sitting around a room with a bunch of friends and one of them is telling an outlandish tale, it is common for the group to chorus in at the end “Cool Story Bro” and have a good-natured laugh with the story teller! In the crystal World, in my opinion we have a few “Cool Story Bro” tales as well, and I’m going to cover what I consider to be three of the erm….cooler stories out there 😉

OK, so the story goes that these crystals have been struck by lightning which has downloaded some awesome light codes and left etching in the form of a lightning bolt on the Quartz. I personally take these factors into consideration when contemplating the above.

OK, so what causes the etching? Very Likely the same process that etches other Quartz crystals such as Elestials, and that is about as opposite of lightning as one can get – that being water! 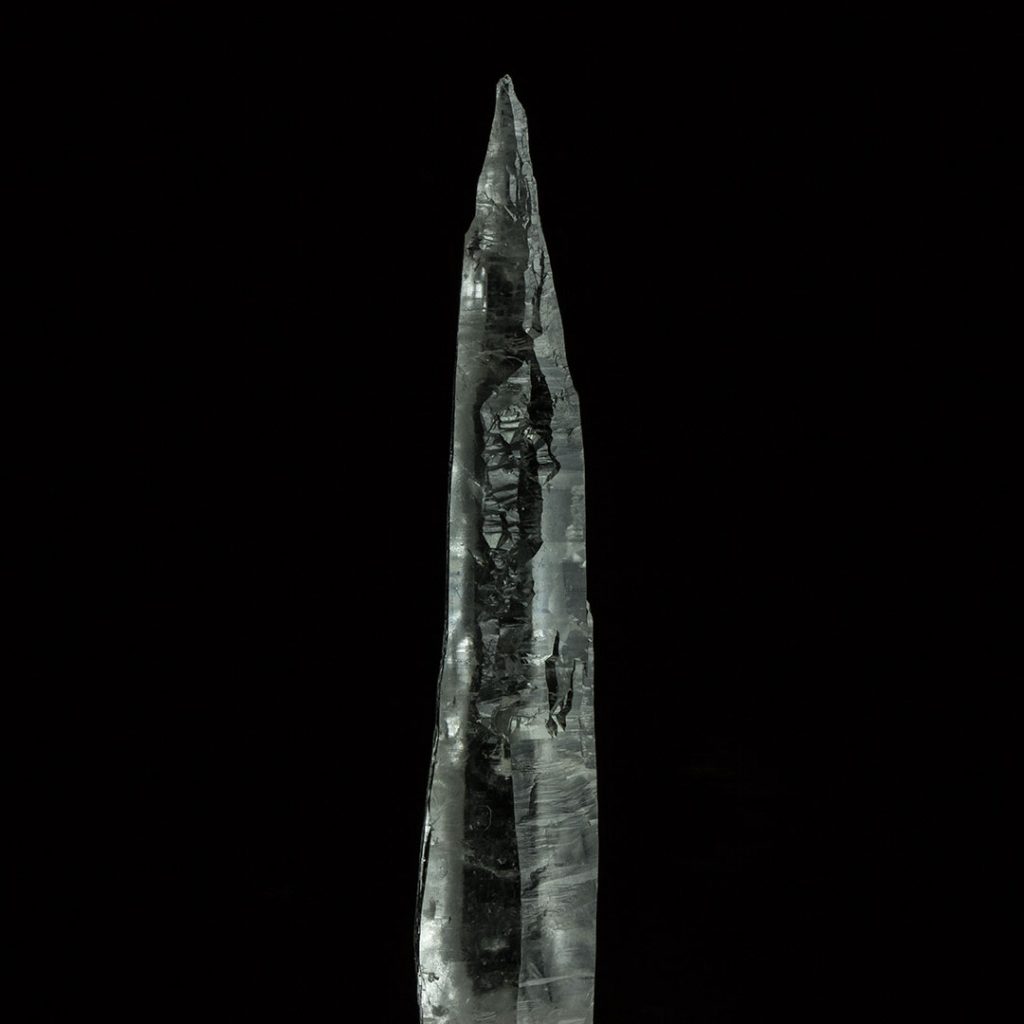 An example of “Lightning Strike” Quartz

These crystals are purported to be from one of Earth’s high-energy vortex sites in the High Sierra Mountains of northern California. It comes in many colors and looks a lot like, well…glass – complete with the same bubbles one gets in colored glass. I’m calling “Cool Story Bro” on this one until I see photos of this “mineral” in it’s natural habitat – in other words coming from the earth in a miners hand who is standing in a dirty rocky hole! 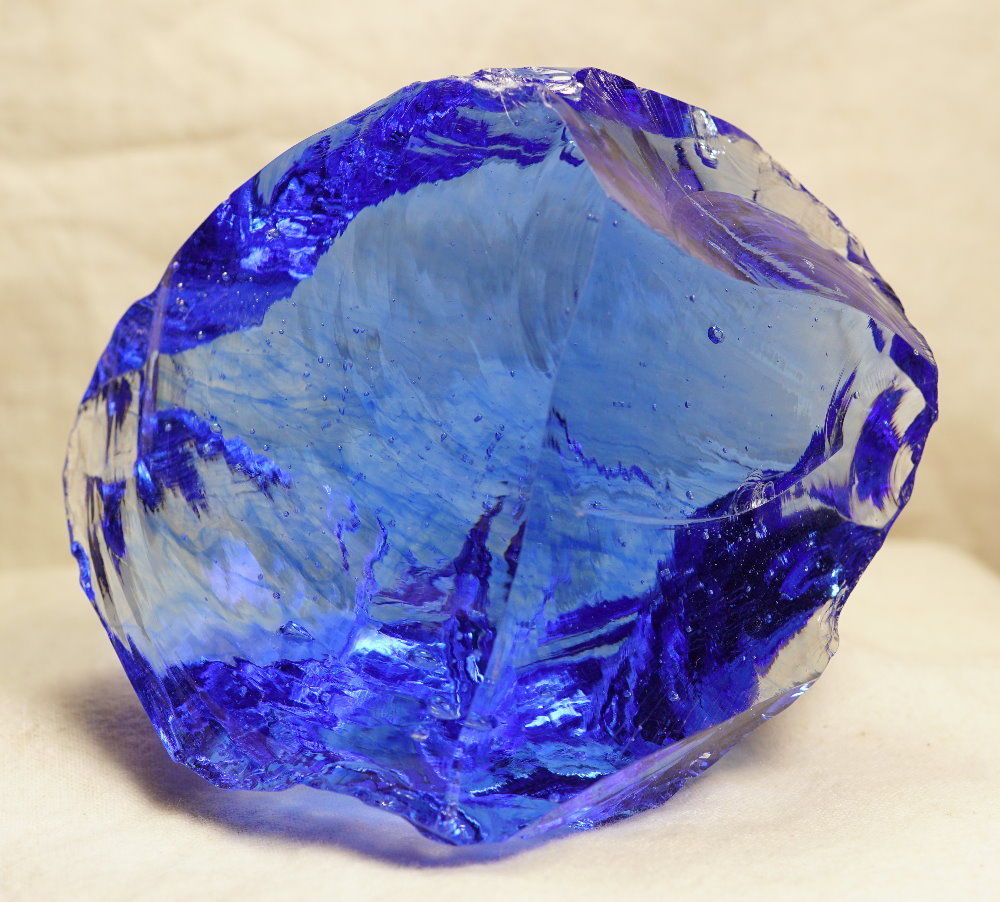 OK, straight off the bat, let us get one thing clear – these crystals are one and the same as other Laser Wand Quartz Crystals from Columbia. They both come from the exact same source. The only difference is the ones with a “Cool Story” are going for an exorbitant $15,000 per kg. Other Colombian crystals from ethically responsible dealers go for $500 to $950 per kg.

Now, do not get me wrong, the story that these crystals will work very closely and in a personal way with the guardian is very likely true – however, the ethically priced ones will do exactly the same job. The story these people tell to sell them at the higher price is sound. One may think of these stories coming from “Modern day Prophets”, it is just these people have got the spelling wrong and mistakenly think it is “Modern Day Profits™”. I’m pretty sure Jesus did not say, I will tell you this cool story bro if you line my pockets with gold first! 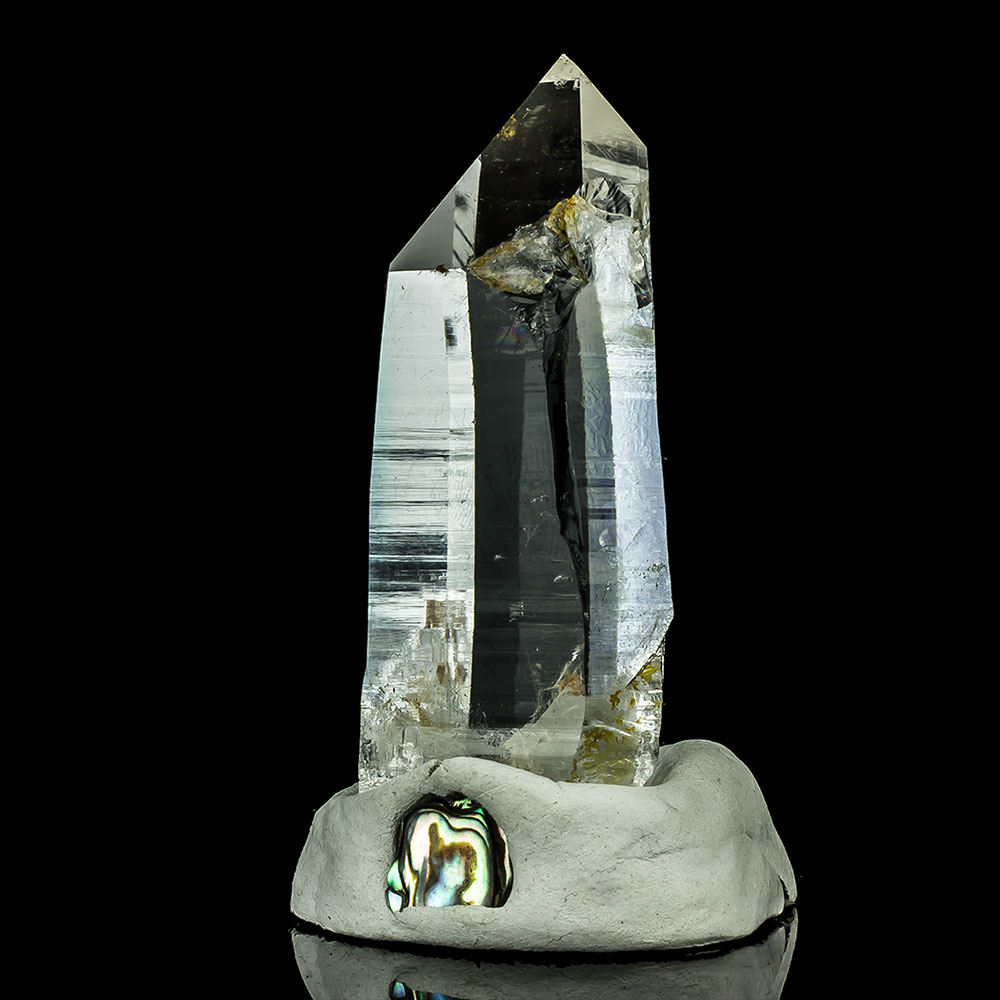 That concludes this “Cool Story Bro” edition of our Misrepresentation of Crystals blog series. Check back for part five of our blog series in a few months 🙂