Self Healed Quartz crystals are crystals that have been damaged and repaired themselves. The different types include – Self Healed Bases, Self Healed Termination faces, and Earthquake Self Healed Crystals. View more information with plenty of photos below.

Self Healed Base Quartz Crystals – These are crystals that during their growth cycle – have been broken off from their matrix. They self heal their bottoms in either crystalline form, or they develop etched bottoms. Both are easy to recognize as clearly the bottom of the crystal does not have a snapped or clean broken look about them.

Self Healed Termination/Face Quartz Crystals – These crystals have either had their termination, or just a face or two of their terminations damaged. Once again the crystals either heal themselves with a crystalline (sometimes druzy) finish, or a smoothed off, yet etched finish.

As the name would suggest, Self Healed Quartz Crystals assist us in the art of self healing! Meditate with one and the crystal will share the journey it took to healing itself, and will share this information with you on spiritual, emotional and physical cellular/crystalline levels. This shared knowledge and experience brings about vastly accelerated levels of healing and regeneration within the self.

I have used two Self Healed Quartz Laser Wands (See the last two high resolution photos) with many clients while they are having crystal body layouts. They are just about default crystals! I have the client hold one in each hand throughout the session. They greatly assist the healing process. In many cases they help balance and direct the other layout crystals energies – optimizing the entire layout experience.

Self Healed Quartz Crystals are reasonably rare, but not completely unobtainable, one just needs to either manifest one, or exercise a reasonable amount of patience when searching for them. They are an invaluable master healing tool in any energy worker’s kit bag!

The photos below are harvested from the majestic-quartz.com archives which contain more than 100,000 photos going back more than 15 years! 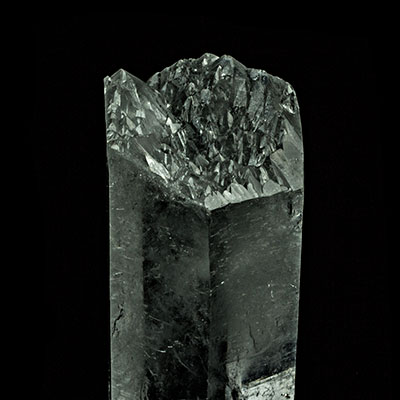 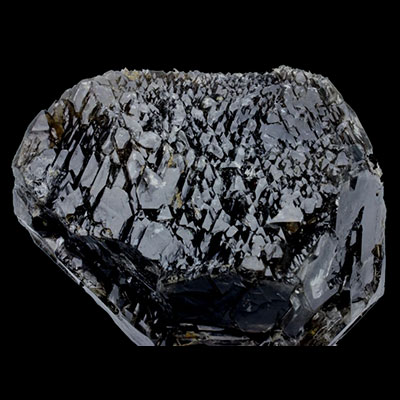 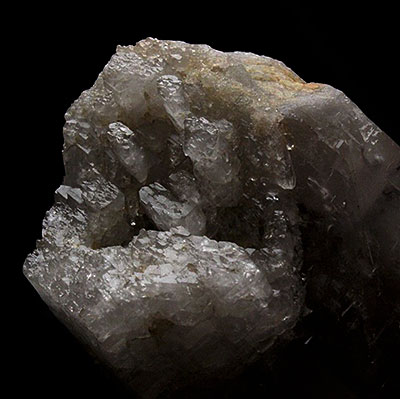 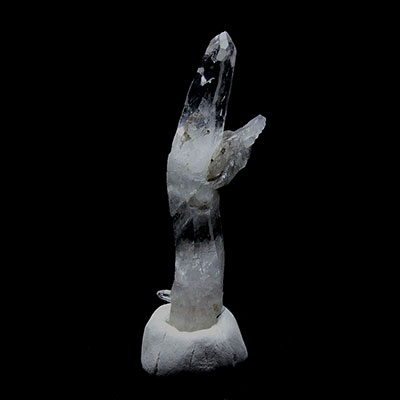 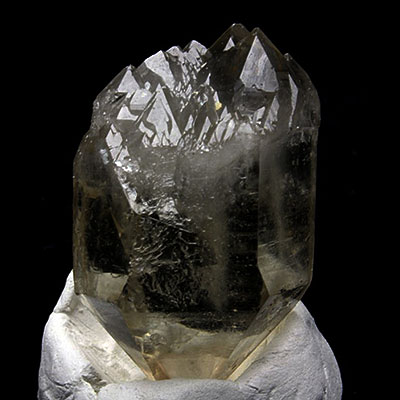 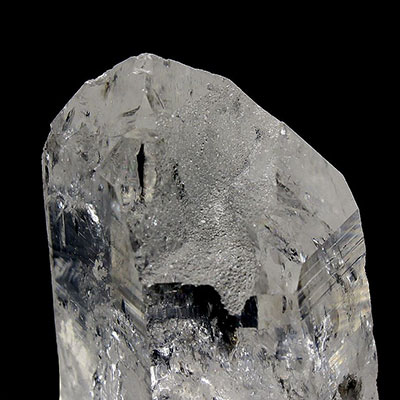 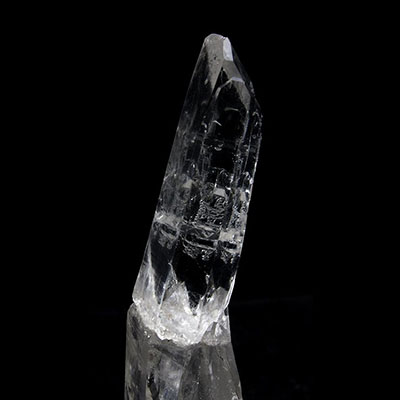 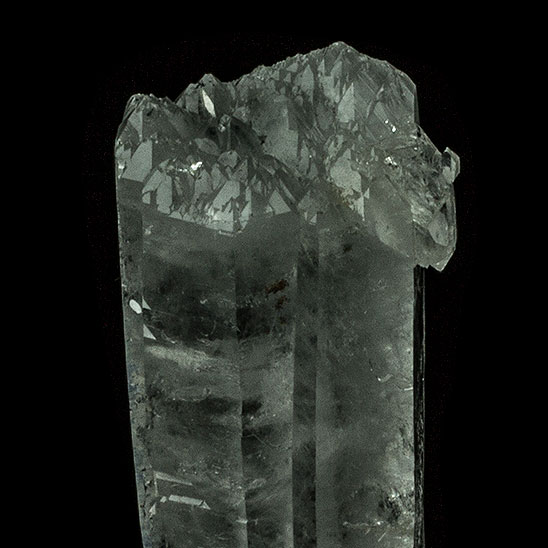 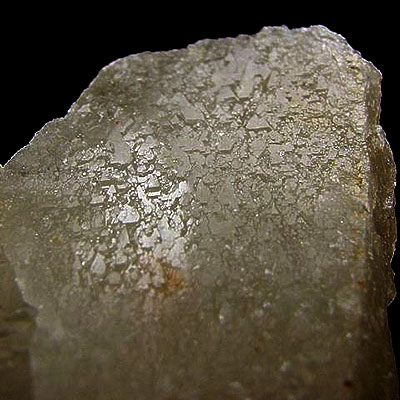 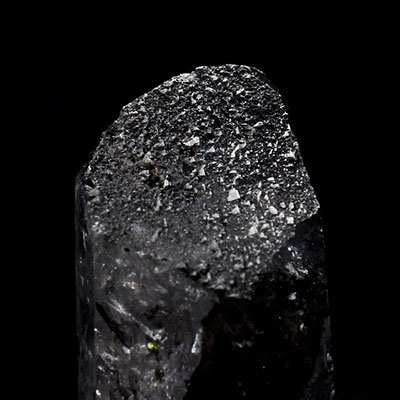 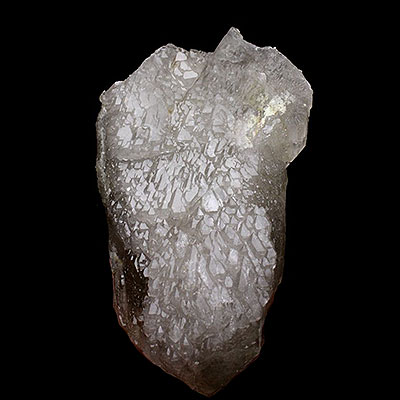 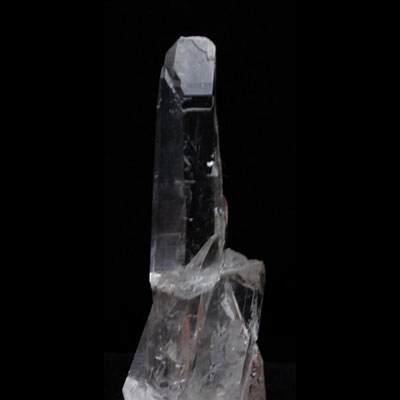 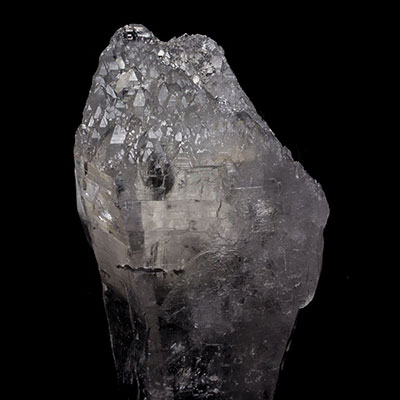 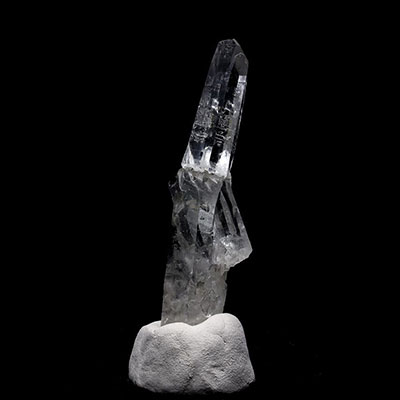 Click the photos below to view high resolution Self Healed Quartz Images! 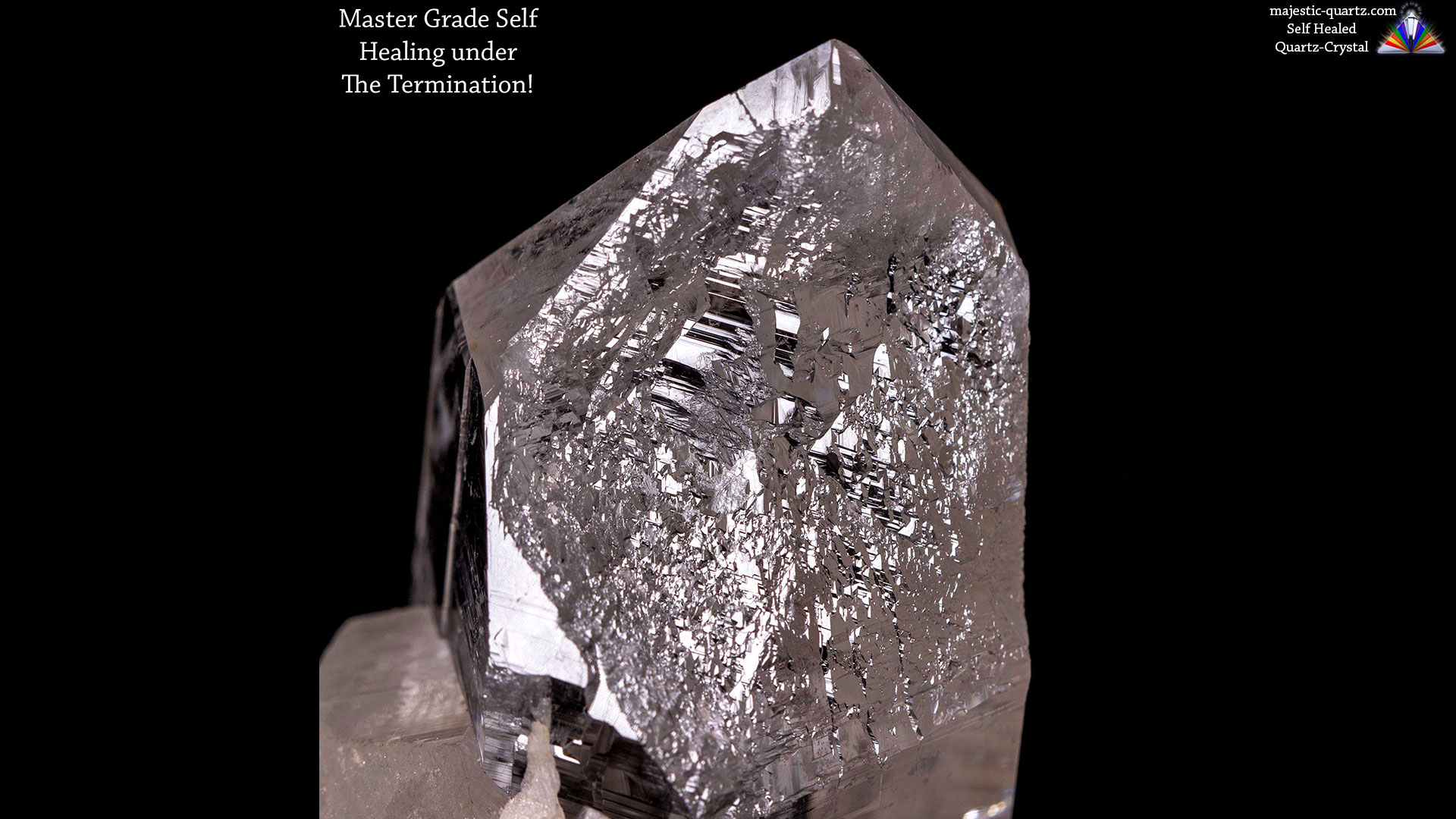 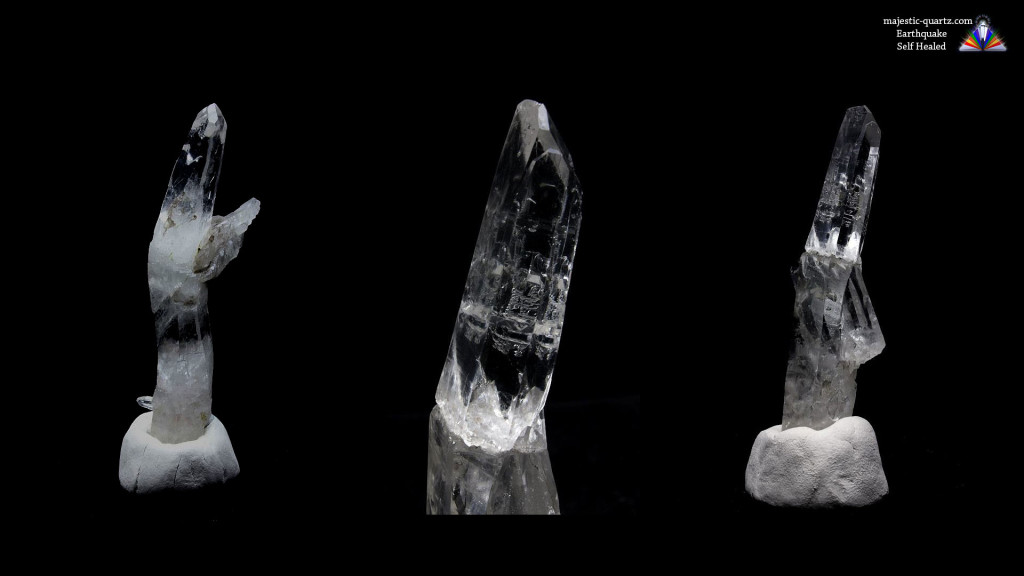 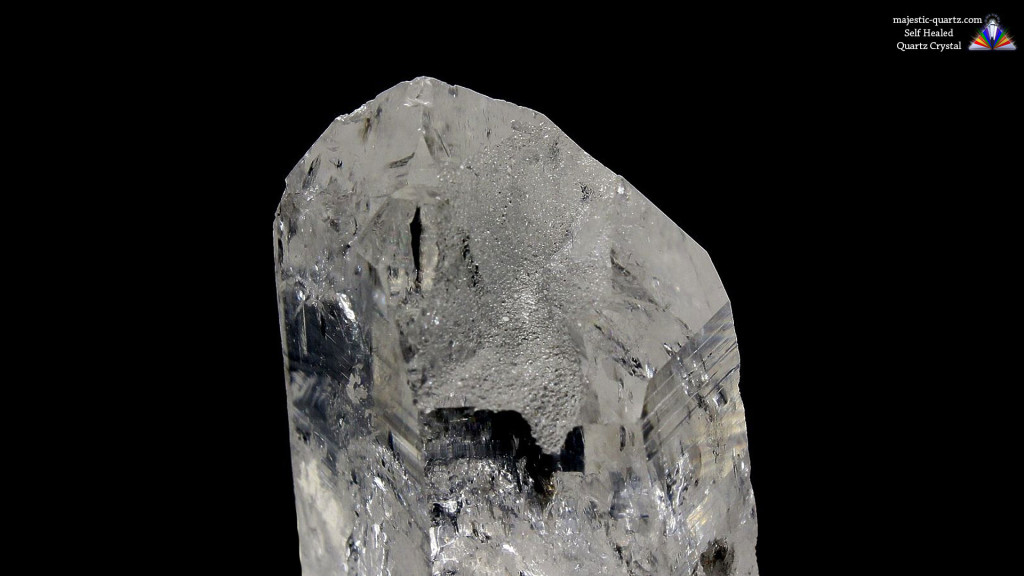 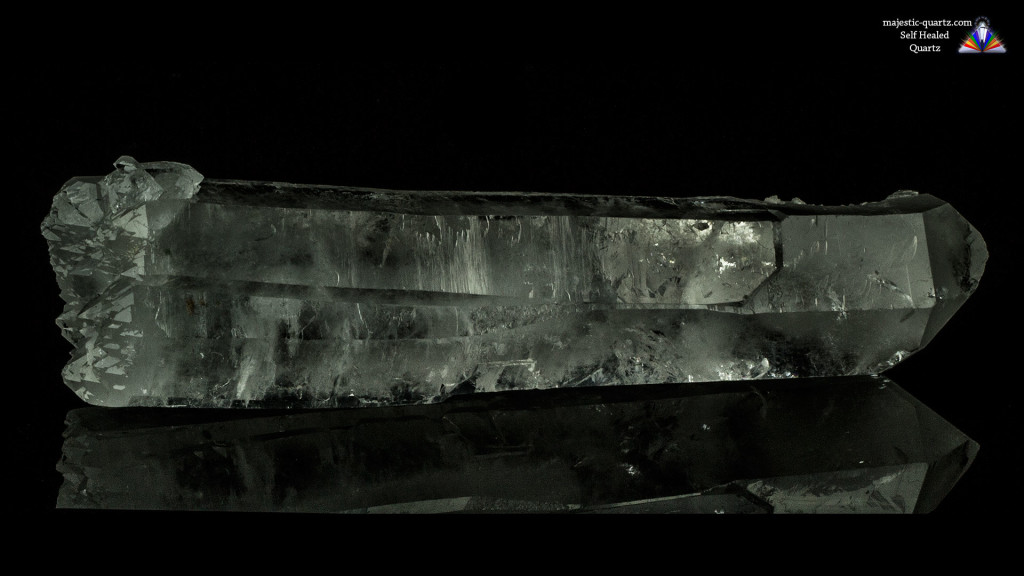 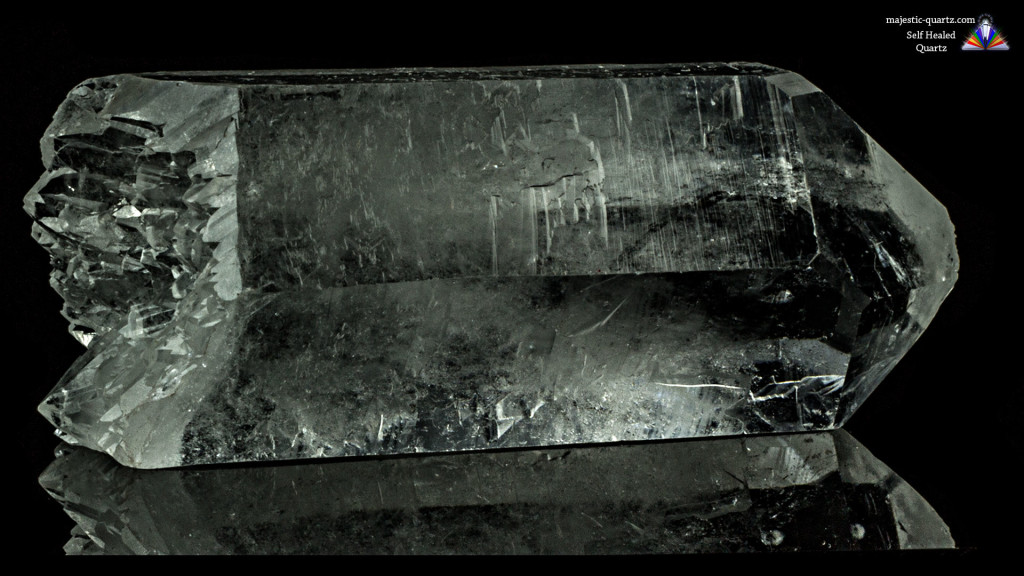 Do you have a personal experience, or information pertaining to Self Healed Quartz? Please feel free to use the comments form below to share your knowledge with the Crystal Information encyclopedia. Please note, we moderate this feature to keep the site free from unwanted spam.